THREE CENTS: THE SCIENCE OF MAKING A SHORT STORY LONG

According to Three Cents, mixing a long drink is not as simple as it seems. It is an actual science of mixing and blending, of precise amounts and temperatures, of exact solutions and just the right level of fizziness. It is the science of taking basic ingredients and transforming them into masterpieces.

A science encapsulated in a Three Cents bottle, a premium artisanal beverage that was introduced to the market in 2014 to be enjoyed on its own or as a base for long drinks and cocktails. The Three Cents beverages were introduced by three spirited bartenders, Giorgos Mpakos, Dimitris Ntafopoulos and Giorgos Tsirikos along with Vasilis Kalantzis of Granikal to ease the process of creating a long drink. Their name was inspired from the time of Prohibition when the cost of the flavored soda was 3 cents.

Moved by the philosophy of Three Cents turning a simple drink into an iconic long drink, Mozaik put in motion its creative spirit and envisioned a campaign that would communicate how Three Cents managed with a single twist to turn a set of basic flavors into a work-of-art served in a glass. Thus, a new digital campaign was born based on the common English expression “to make a long story short” but in reverse, “To make a short story long.” 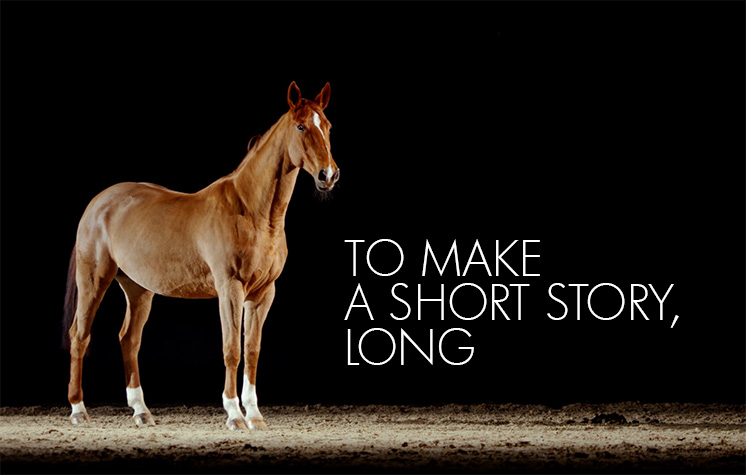 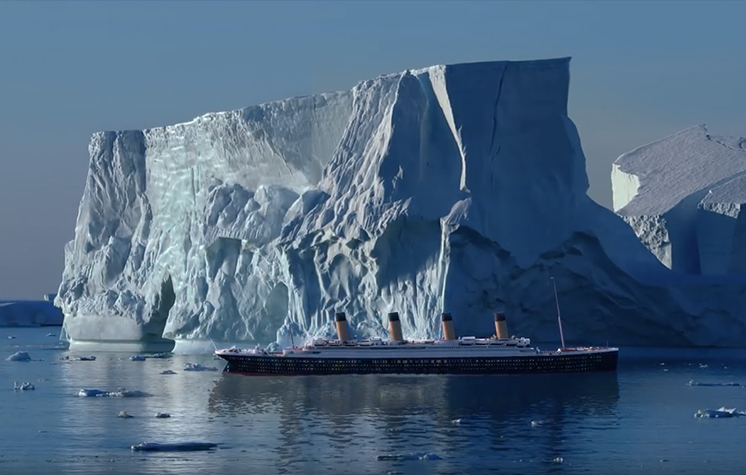 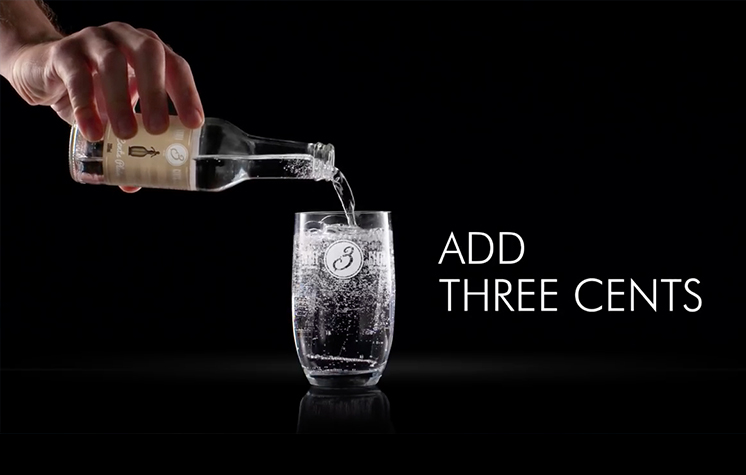 Using the means of visualization to communicate the concept, Mozaik created two videos for the campaign both taking a basic idea and turning it into a story with a single twist. In the first video you encounter an iceberg that means nothing on its own; but when adding the Titanic, you have a story to tell. Likewise, in the second video with the horse. A horse is just a horse, with ample possibilities, but still a horse. When adding the horn, the horse becomes a unicorn, a mythical creature and you now have a fairytale in your hands. Three Cents work the same way, to make a (short) drink long, just add Three Cents.
The campaign is available on YouTube and the brand’s social media since May 2019. It is the brand’s first digital campaign that was realized with the creative touch of Magikon Productions and it is part of the broader communication of Three Cents curated by Mozaik that includes an overall strategy, website design, social media, illustrations and artistic guidance.

The campaign was launched at the same time as 3 brand new Three Cents products were introduced. Dry Tonic, the lighter version of Tonic Water, the all-time classic Cherry Soda and Sparkling Lemonade. 3 new ways to turn a short story into long.

This is what Three Cents do, they take the natural mineral water from Rododafni and add high quality carbon dioxide with no preservatives, artificial colors or flavors to create the base. The base of the Three Cents Premium Artisanal Beverages that makes all the difference in long drinks and cocktails in Greece and all-around the world.

See how to make a short story long here:

THE MAX STORES BLOG IS READY TO INSPIRE YOU